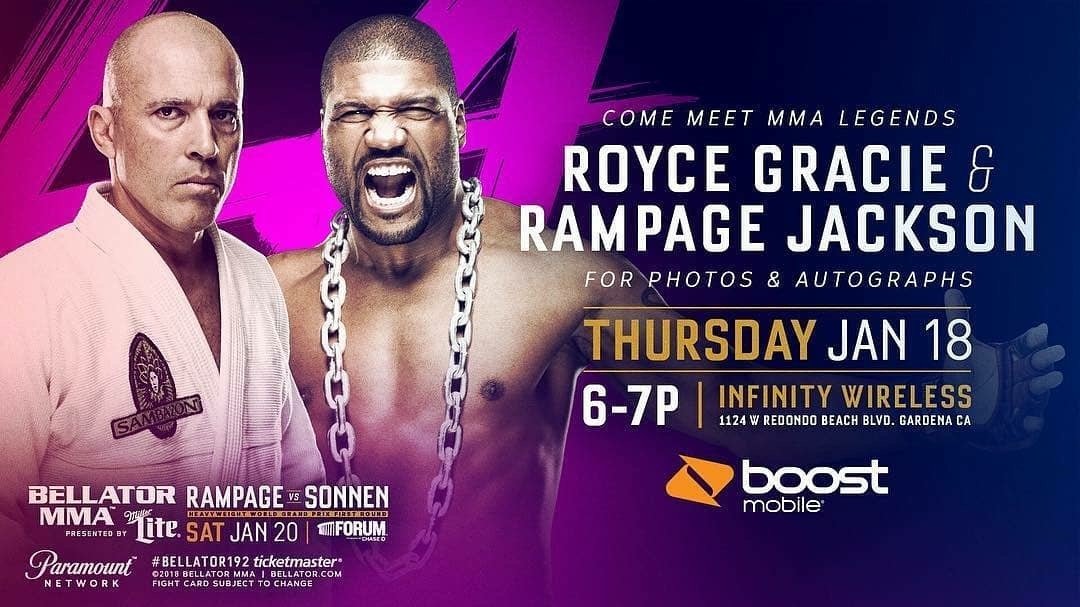 Memphis has been a center point for MMA in the MidSouth for years. This Saturday night (Jan 20th), Quinton Rampage Jackson steps into the cage in Los Angeles at Bellator 192, a fight card that also includes the pro debut of Khonry Gracie, son of MMA legend and UFC Hall of Famer Royce Gracie—all with ties to the Memphis mixed martial arts scene.

Nearly 20 years ago, Rampage came up in Memphis training with local gyms and instructors, among them Chad Chilcutt and Jeff Mullen, and was a part of Mullen’s Team Midsouth. He fought at an amateur level at the Chilcutt’s Fight Night MMA events in the late 90’s/early 2000s. He has since had a noteworthy career inside the octagon with Pride, UFC, and currently Bellator, but still found time to visit with some Memphis gyms and V3 Fights promotion when Bellator 120 took place at nearby Southaven MS. He’s set to face Chael Sonnen for the first time in Bellator’s heavyweight grand prix. 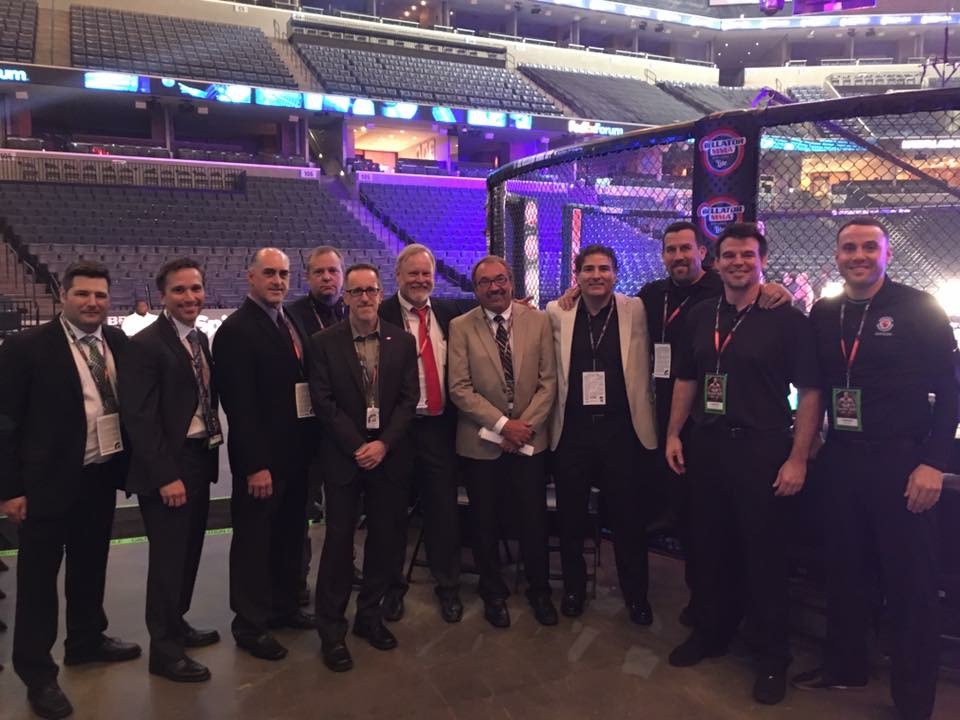 Khonry Gracie made his amateur mixed martial arts debut last November in Memphis at Attitude MMA Fights 10 (watch it here), the same MMA promotions company that was formerly owned by Mr. Chilcutt before he took on the role of Tennessee State Athletics Commissioner in 2015. Khonry’s father, Master Royce Gracie, often tours with Mr. Chilcutt, putting on Gracie Jiu-jitsu seminars at schools throughout the country. At Khonry Gracie’s debut, Royce was corner man for his son; a special treat for me as I was sitting next their spot at the side of the cage.

Jeff Mullen recently took up the State Athletics Commissioner position in Nevada. He has not only been a martial arts teacher and coach in Memphis for decades, but a judge for UFC & Bellator for many years as well. His students and local fight camp, Team MidSouth, are now transitioning over to Mr. Chilcutt’s MMA school in Bartlett to continue their training (www.MyMemphisMMA.com). Mr. Mullen & Mr. Chilcutt have always been great friends and have helped shape the local mixed martial arts community for over 30 years.

We wish the best for Khonry on his pro debut and wish the best for veteran/legend Rampage Jackson on their fights tomorrow—free to watch on the Paramount Network (formerly Spike TV). We’d like to congratulate Mr. Mullen on accepting this prestigious position and look forward to his fighters competing at the upcoming Attitude MMA Fights 11 on Februaty 24th. Also, V3 Fights has an event in Memphis on Saturday Jan 20th at Minglewood Hall so check that out if you’re a fan and in the 901. 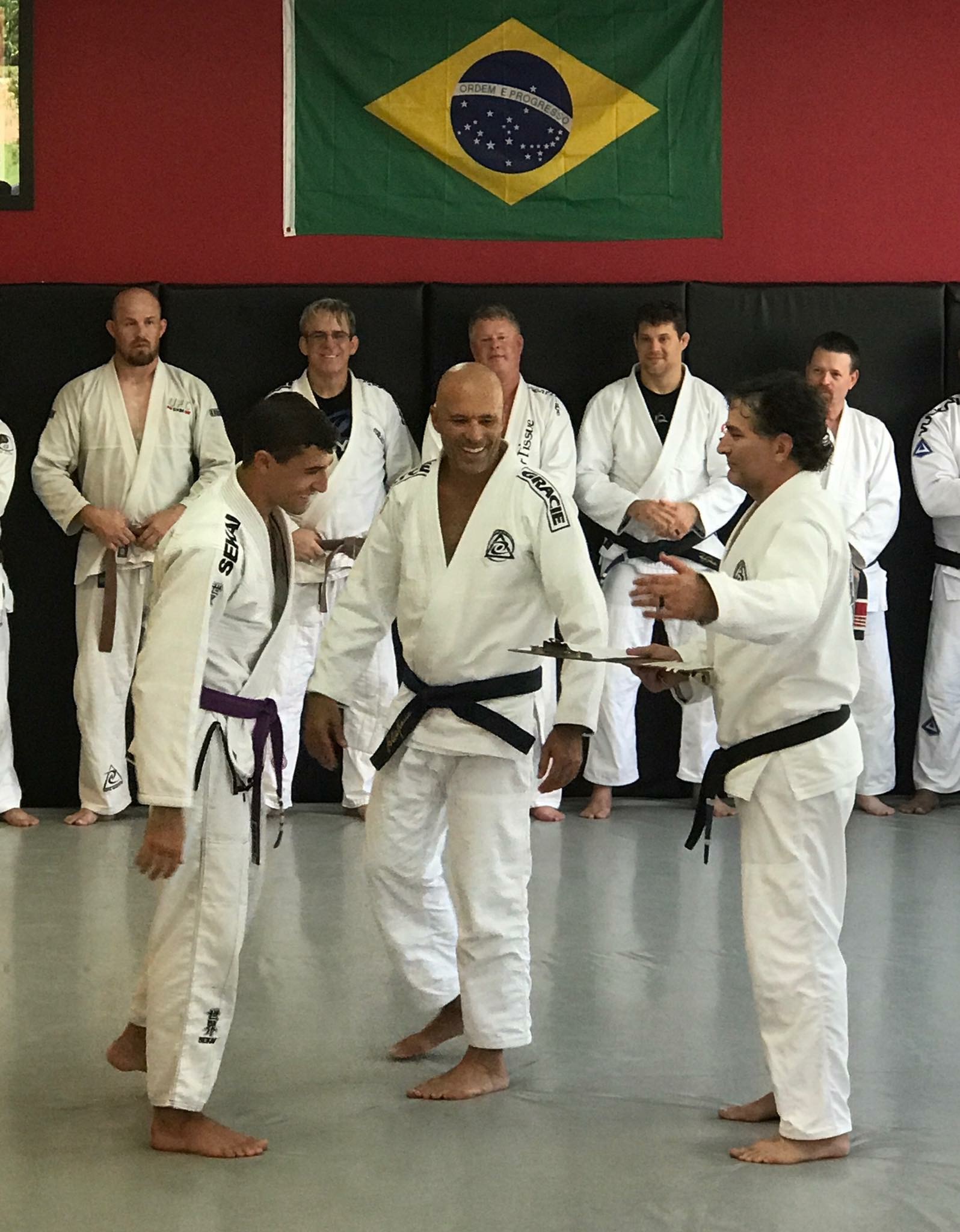 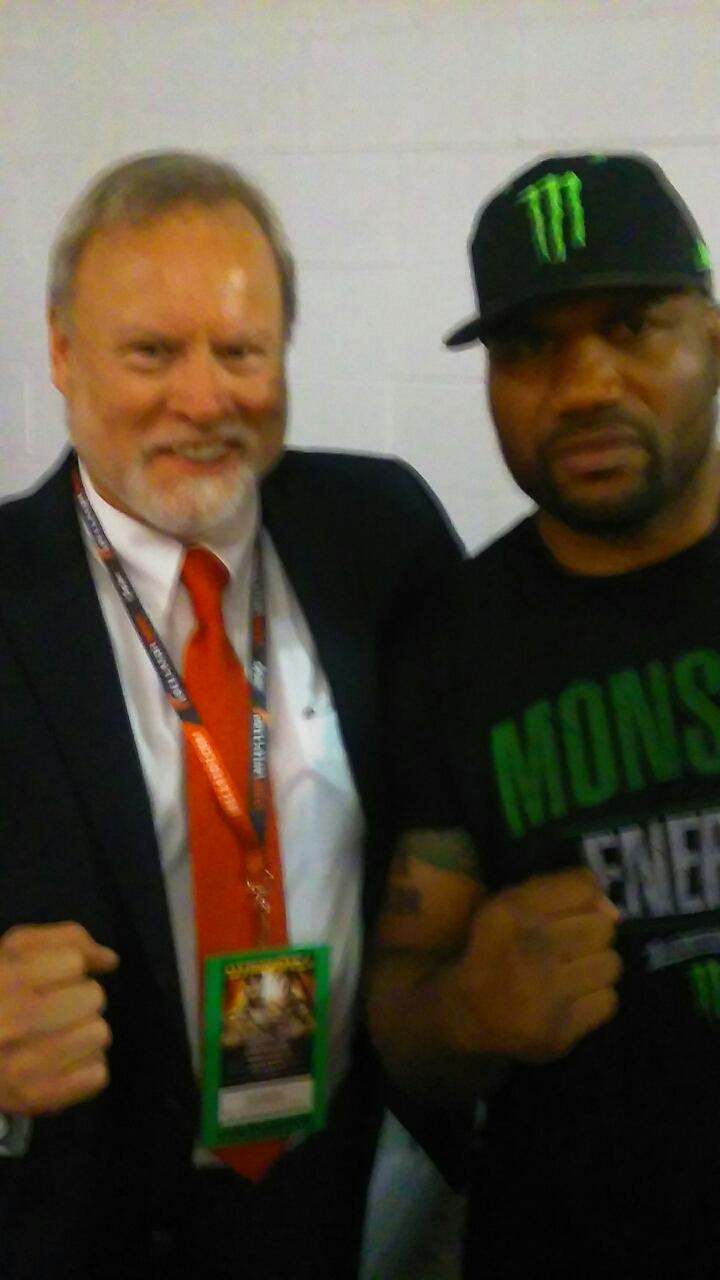 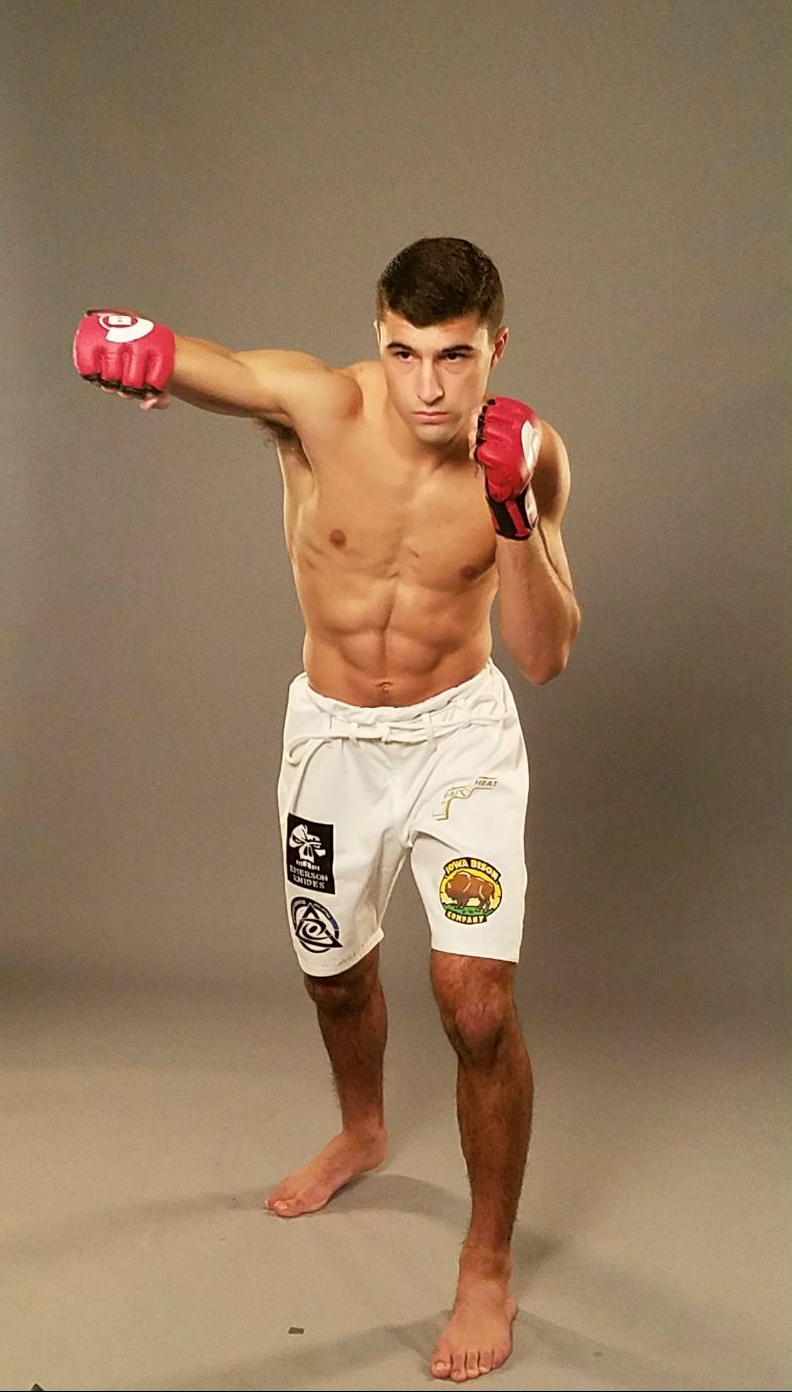